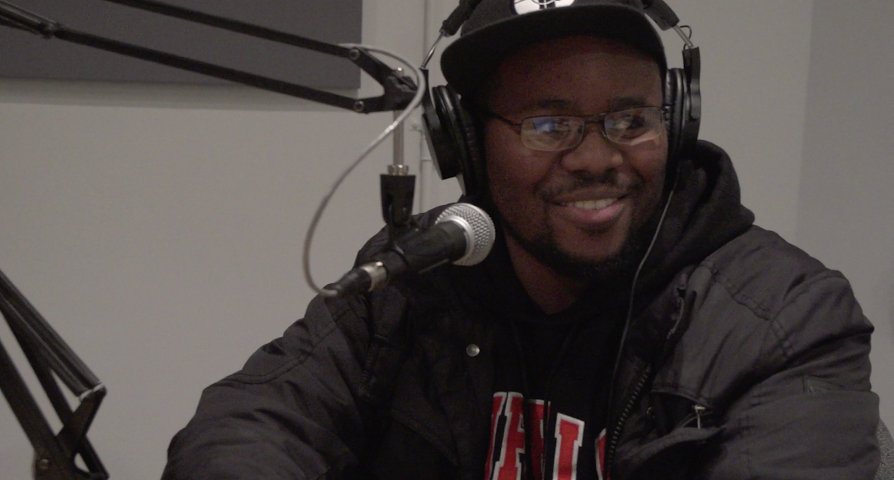 Warm-Up Question: Who is the most valuable stakeholder in urban education reform? Comment below this blog with your answer.

The right people must be in key positions in order for any systematic change to occur. It’s a perfect storm when such individuals start moving collectively, and a perfect storm is the only way to usher in urban education reform. First, the schools have to get bad enough to prompt media coverage. Secondly, the right press members have to cover the story so that the right people pay attention–those who will actually do something. Many have been praying for such a perfect storm in Rochester, and it seems that God has heard our cries. Steps one and two happened and then a bunch of folks, known as “The Community Task Force” came together to put the work in.

Brandon White is one such person. He is a student of chess and so I’ll mix metaphors to describe him: he’s a bishop. He can make swooping moves that change the impact of the game; (i.e. his open letter to the RTA), but his capture would weaken his team’s strategy and so he moves with caution. He often closes his eyes tight when he speaks, as if he’s trying to picture the exact words he wants to say. He’s a teacher and therefore automatically a member of the Rochester Teacher Association, one of the most revered and reviled unions in the state. He’s a Rochester City School District graduate and native Rochesterian, and son of the school board president, so there are many loyalties to navigate and exploit. He’s a husband, hip-hop head, emcee, (“Black teachers have schooled the earth since the dawn of time/To stop the thieves in the night, spark the Dawn of Minds/”), unapologetically Black, and follower of the most high God.

Brandon is in the trenches (I’m mixing metaphors again); an advocate and practitioner of restorative justice and culturally enriched curriculum. His own words will give you the best understanding of his very important role in this work. Read the following snippet from his “Open Letter to RCSD Teachers Regarding Contract: Voting “No” Tomorrow for Students”:

As you all know, tomorrow we are to vote on whether or not we approve of the newly drafted RTA contract. What I am about to say isn’t a condemnation of the union that is fighting to increase my pay and bring stability to my school schedule by defining the length of the school day, establishing common planning time, and promoting early student release for teacher meetings. These are all things that I would obviously want as an educator and appreciate as a union member. However, it is also my responsibility as a union member to voice with a corrective love things that startle me. There is a clause in our contract that states the following:

We all know how wild some students can be, but we also can’t ignore the fact that the vague nature of this teacher contract clause can be easily abused by professionals. I say that for anecdotal and statistical reasons. I was at a dinner seminar where an educator’s response to the suggestion that pre-K-4th graders shouldn’t  being arrested for assault was “a crime is a crime, and those students should get the same punishment as they would if they did it in the streets.” This man’s statement about criminalizing elementary kids for wrong doing was met with considerable applause….